AdvanceCT announced today that Board of Directors Co-Chairs, Indra Nooyi and James Smith, are stepping down as co-chairs after nearly three years of serving the state of Connecticut by leading AdvanceCT. Nooyi and Smith will remain directors.

Stepping into the co-chair roles are Margaret Keane, Executive Chair of the Board of Directors and former CEO of Synchrony Financial (NYSE: SYF), and Jeff Sonnenfeld, Senior Dean for Leadership Studies at the Yale School of Management.

Governor Lamont commented on the leadership transition, "Jim Smith and Indra Nooyi have stepped up to help usher in a new era of prosperity in Connecticut. Our state is fortunate to have them as friends who only want to see our residents, businesses, and communities succeed. From assisting the state with the challenge of reopening from the COVID-19 crisis, to helping the state develop an economic development plan for the future, their work has made a difference and helped bring new corporate investment to our cities and towns. Indra and Jim have been champions for Connecticut, and they brought that passion with them as they led AdvanceCT. Their service and leadership serve as a great example of how we can engage the private sector to move Connecticut forward.”

“Jim Smith and Indra Nooyi have served Connecticut tirelessly over the past several years,” said Peter Denious, President and CEO of AdvanceCT. “Their leadership, counsel and hands-on engagement have been invaluable and an inspiration to all of us. Their continued service on the Board will allow for a seamless leadership transition.”
Highlights of Smith and Nooyi’s tenure include repurposing, reorganizing and strengthening AdvanceCT to realize Gov. Lamont’s vision of a private, market-facing business development organization working in partnership with the state to actively engage, retain, expand and attract businesses to Connecticut.

“They have worked closely with me to articulate Connecticut’s strengths and aggressively market the state, to identify initiatives to improve the business climate, and to engage actively with the Governor’s Workforce Council to deliver the workforce that innovative businesses need. They also played a key leadership role in Gov. Lamont’s efforts to reopen the state during COVID,” continued Denious. Ms. Nooyi contributed countless hours as co-chair of the Reopen Connecticut COVID task force, of which Mr. Smith was also a member.

Mr. Smith and Ms. Nooyi also helped to craft the Economic Action Plan developed in partnership with David Lehman and Glendowlyn Thames of the Department of Economic and Community Development, along with representatives of more than 50 statewide private sector organizations. The plan, with its emphasis on inclusive economic growth, eventually became a central component of the Governor’s American Rescue Plan Act spending plan.

The outgoing Co-Chairs wrote to the AdvanceCT board in a joint statement, “We have been privileged to contribute our time and energy to moving Connecticut forward in partnership with all of you, the statewide business community, Governor Ned Lamont and the Department of Economic and Community Development. We are proud of what we have accomplished together. AdvanceCT has contributed meaningfully to the Connecticut comeback story.”

“We are also confident in the leadership of Margaret Keane and Jeff Sonnenfeld, who will continue to propel AdvanceCT – and Connecticut – forward. And, we will continue to support them in our ongoing Board roles.”

Margaret Keane is a trailblazer in the financial services industry as one of just four women in the United States to lead a major financial institution. From April 2011 to April 2021, Ms. Keane was CEO of Stamford based Synchrony, a leading consumer finance company and the nation’s largest provider of private label credit cards. Ms. Keane oversaw Synchrony’s initial public offering in 2014, and subsequent separation from GE, while leading the company through a decade of dramatic growth. Earlier this year, Ms. Keane was named Executive Chair of Synchrony’s Board of Directors.

A leading authority on corporate governance and corporate leadership, Jeffrey Sonnenfeld is currently the Senior Associate Dean of Leadership Programs and the Lester Crown Professor in the Practice of Management at the Yale School of Management. Mr. Sonnenfeld is also founder and president of the Chief Executive Leadership Institute, a nonprofit educational and research institute focused on CEO leadership and corporate governance. Mr. Sonnenfeld is on the boards of Ellis Island Honor Society and Connecticut Innovations.

Indra Nooyi is a former chairperson and chief executive officer (CEO) of PepsiCo, where she directed the company’s global strategy for more than a decade. James Smith is the former CEO and Chairman of Webster Bank, where he now serves as Chairman Emeritus.

AdvanceCT is a nonprofit organization that works to engage, retain, and recruit businesses and advance the overall economic competitiveness of Connecticut. AdvanceCT works in close collaboration with the Connecticut Department of Economic and Community Development (DECD), as well as the private sector and other statewide economic development organizations to implement high impact and inclusive economic development solutions. Our team advocates for and promotes Connecticut as a location for companies to compete and grow. http://www.advancect.org 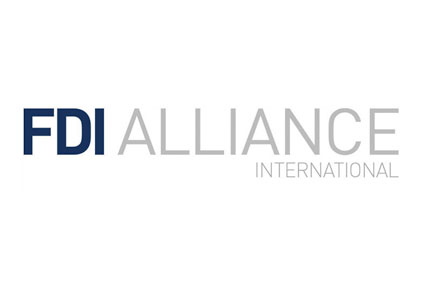 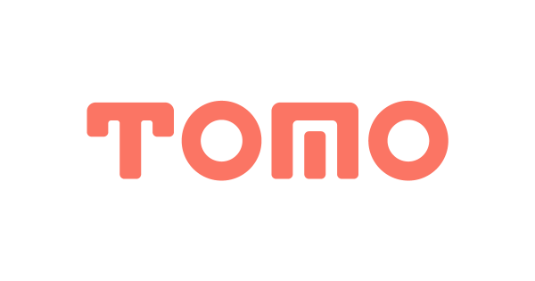 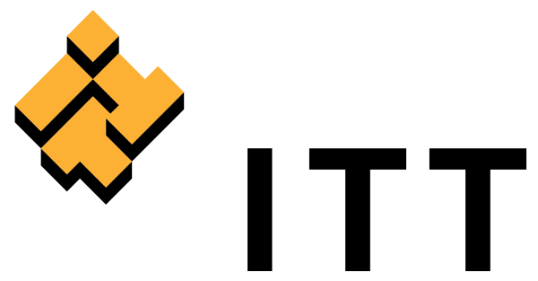